“There are a lot of people who are really, really struggling right now and underprivileged and I wanted to go to the heart of where we are and what we need,” said Perry. 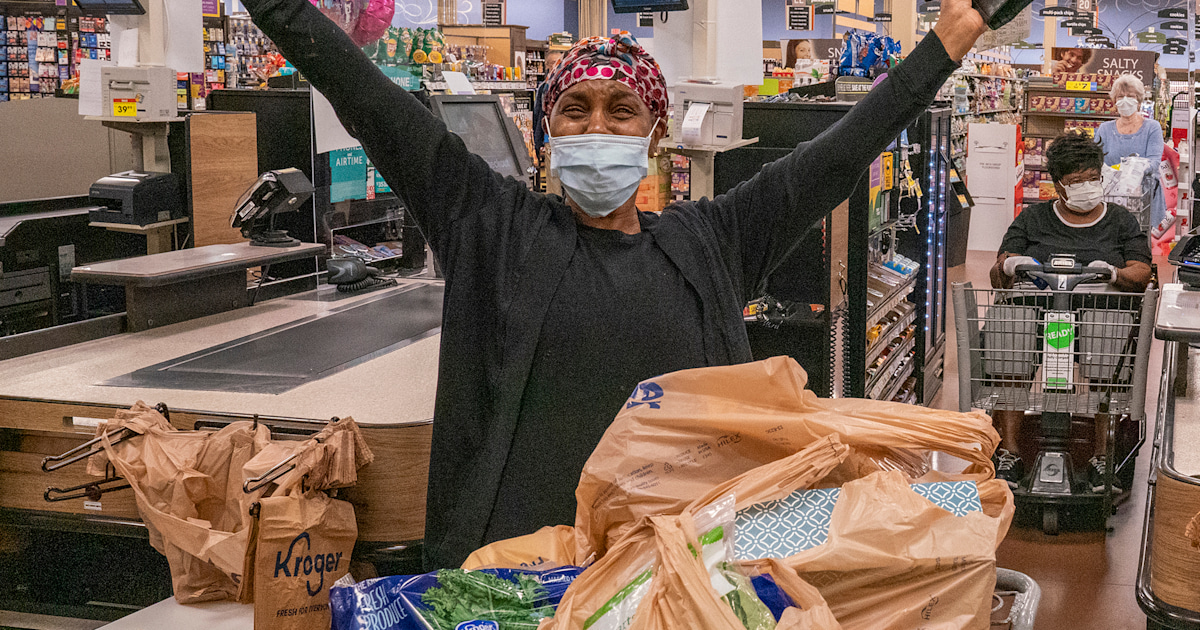 Aside from his films, television shows and plays, entertainment mogul Tyler Perry is widely known for his acts of generosity. From donating millions to organizations focused on eliminating racial discrimination to purchasing cars and homes for individuals struggling to make ends meet, he has continually used his platform and resources to positively transform the lives of others. Amid the COVID-19 crisis, Perry is on a mission to help the country’s most vulnerable populations. According to CBS News, he surprised senior citizens and other high-risk supermarket shoppers in Atlanta and New Orleans by picking up the tab for their groceries.

Grocery stores across the country have implemented allotted times for seniors and other vulnerable groups to shop in an effort to reduce their risk of contracting the coronavirus. Perry generously paid the grocery bills for shoppers at 73 stores which included 29 New Orleans-based Winn-Dixies and 44 Kroger stores in Atlanta. He wanted to alleviate financial burdens for underprivileged groups. “There are a lot of people who are really, really struggling right now and underprivileged and I wanted to go to the heart of where we are and what we need,” he told the news outlet.

This isn’t the first act of kindness that Perry has displayed during the pandemic. According to The Hill, he left $21,000 in tips for nearly 50 servers at an Atlanta restaurant. He also started the #HesGotTheWholeWorldChallenge to use music as a vessel for hope. “It’s my hope that we add to this simple song in every language from every nation as we let it become a prayer for our whole world!” he posted on Instagram. “God bless you today. And remember it’s all in God’s hands!”

In the midst of the global health crisis, many celebrities are stepping up to help those in need in their hometowns. Comedian Kevin Hart teamed up with the catering app Hungry to provide meals for Philadelphians.