U.S. Surgeon General Jerome Adams defended himself after he was accused of making offensive comments during a White House press briefing on Friday.

Adams made the controversial comments about the health disparities communities of color face as they battle the COVID-19 outbreak. He admitted communities of color were not “biologically or genetically predisposed to get COVID-19,” but they are “socially predisposed to coronavirus exposure, and have a higher incidence of the very diseases that put you at risk for severe complications of coronavirus.”

The surgeon general urged Black and Latino citizens to avoid intoxicants and tobacco keep in contact with their family members while social distancing.

“Avoid alcohol, tobacco, and drugs. And call your friends and family,” Adams said. “Check in on your mother; she wants to hear from you right now.”

The suggestions upset critics who believe Adams was blaming Black people and other people of color for their own suffering.

“Imagine if the surgeon general announced a plan to bolster access to masks, testing, & neighborhood health hubs for Black & Latinx people instead of telling us to not smoke & drink to protect big momma’n’em,” tweeted one critic. “How do you blame people for being imperfect victims of a pandemic?”

“Surgeon General Jerome Adams was studying Barack Obama’s “100 Ways to be Condescending to Black People” I think he nailed it,” wrote another.

“LMAO at the Surgeon General trying to use Big Mama as his black card.  Nah, bruh. It doesn’t work like that,” stated another person.

“PBS Newshour” reporter Yamiche Alcindor was attending Adams’ briefing and live-tweeting during his remarks. She would ask him about his comments and the instant backlash to them within minutes after they were made, saying, “There are some people online that are already offended by that language and the idea that you’re saying behaviors might be leading to these high death rates.”

Adams doubled down on his commentary, saying he was trying to use cultural terms to appeal to his intended target. 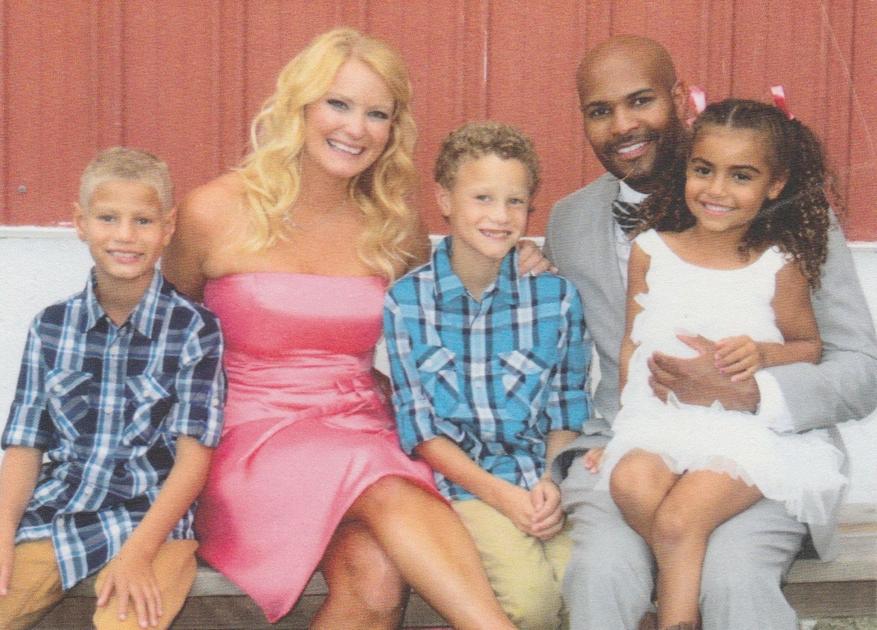 “I have a Puerto Rican brother-in-law. I call my granddaddy ‘Granddaddy.’ I have relatives who call their–their grandparents ‘Big Mama.’ So, that was not meant to be offensive. That the language that we use and that I use. And we need to continue to target our outreach to those communities,” Adams explained.

He insisted he was not wagging his finger at marginalized communities and wants everyone to do their part.

“And it’s critically important that they understand it’s not just about them,” Adams continued. “And I was very clear about that. It’s not just about what you do, but you also are not helpless. We need to do our part of the federal level. We need people to their parts at the state level.”

Source: ‘It Doesn’t Work Like That’: Surgeon General Blasted for Asking Black Folks to Check on Their Big Mamas, Stop Doing Drugs and Drinking Alcohol During COVID-19 Pandemic