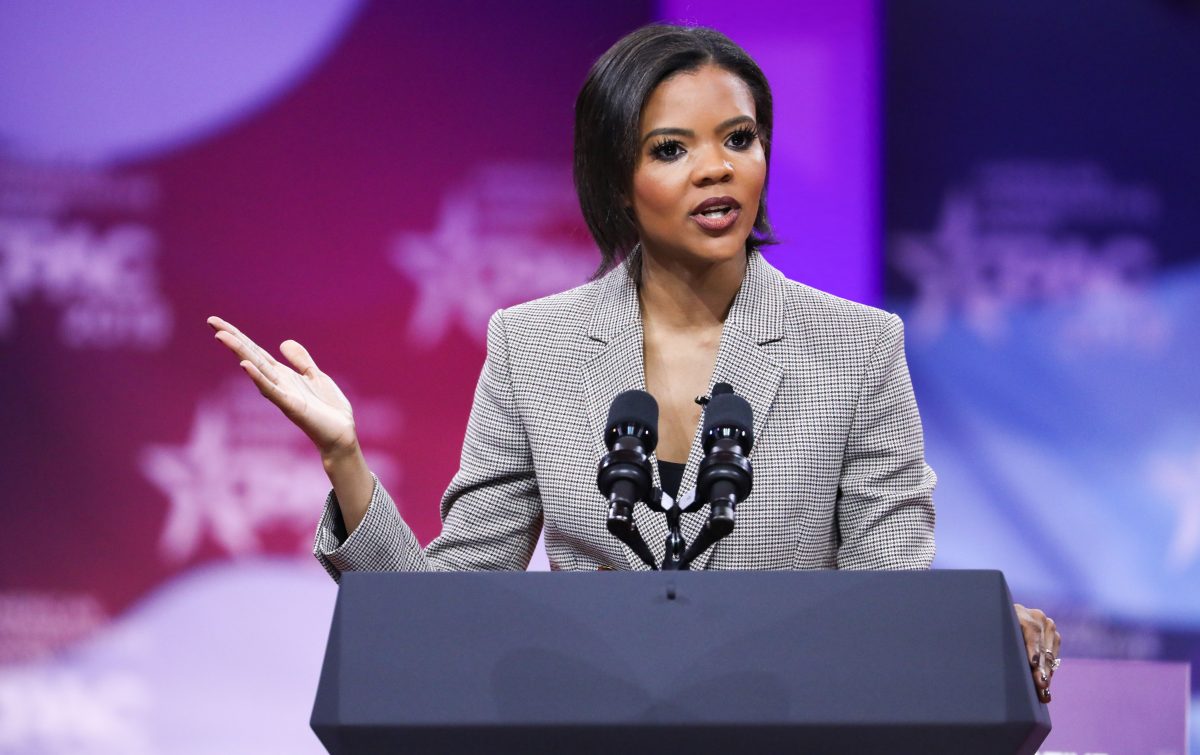 President Donald Trump may have said that he authorized an assassination of a foreign official to prevent war, but the popular interpretation of Thursday’s drone strike in Iraq is that the killing of Qasem Soleimani, the commander of Iran’s Islamic Revolutionary Guards Corps Quds Force, was tantamount to a declaration of war.

But while Black Twitter was busy making jokes to deflect from the very real worry that the U.S. will institute a new military draft, the rest of the social media app was throwing names out of the president’s blindest supporters who champion his every move regardless of consequences. The logic followed that if these apparent patriots who sympathize with white supremacy while denying racism exists were truly down for Trump pushing the country into its latest foreign war then they should go ahead and enlist in the military to help defend their fellow citizens from any impending harm that could result from the attack on Iran’s leadership at an airport in Baghdad.

In fact, some users on Twitter went ahead and nominated several of those “Fully-able-bodied persons,” including Candace Owens, who calls herself a patriot and has made no secret of her admiration for Trump and his MAGA agenda. Owens is 30-years-old, which means she is eligible to enlist in any of the five branches of the military. She has repeatedly said how proud she is to be an American, so why not enlist now when her country is on the brink of world war and needs her and other “Fully-able-bodied persons” more than ever?

Fully-able-bodied persons. Go ASAP down to the nearest recruitment office to support the Presidenthttps://t.co/dlFVbRzeVO

While we’re at it, Owens’ entire team of sunken Young Black Conservatives are probably eligible, too.

According to USA.gov, the age limits for the armed forces are as follows: 28 for the Marines; 31 for the Coast Guard; 34 for the Army and 39 for both the Air Force and Army.

Notably, Eric Trump, the president’s son, is 35 years old, which makes him eligible to enlist in the Air Force and Navy. The president, as many people will recall, was a draft-dodger who was diagnosed with bone spurs as a “favor” by a doctor who was renting property from Trump’s father, according to a New York Times report from December of 2018.

But will they walk the walk after they’ve talked the talk for so long? The jury is out on Owens, but Jacob Wohl — who USA Today once described as a “deceptive, pro-Trump internet hoaxer — said in June that he would enlist if Trump attacked Iran.

“If we go to war with Iran, I will enlist within 10 days,” Wohl, who once attempted to smear special counsel Robert Mueller with false sexual assault allegations, told the Daily Beast in an Instagram direct message.

There was one technicality, though: “Wohl says he’ll consider the United States at war with Iran if Congress authorizes the war or Trump uses a previous military authorization to attack,” the Daily Beast reported. In the drone strike on Thursday, Trump circumvented Congressional authority and ordered the assassination himself.