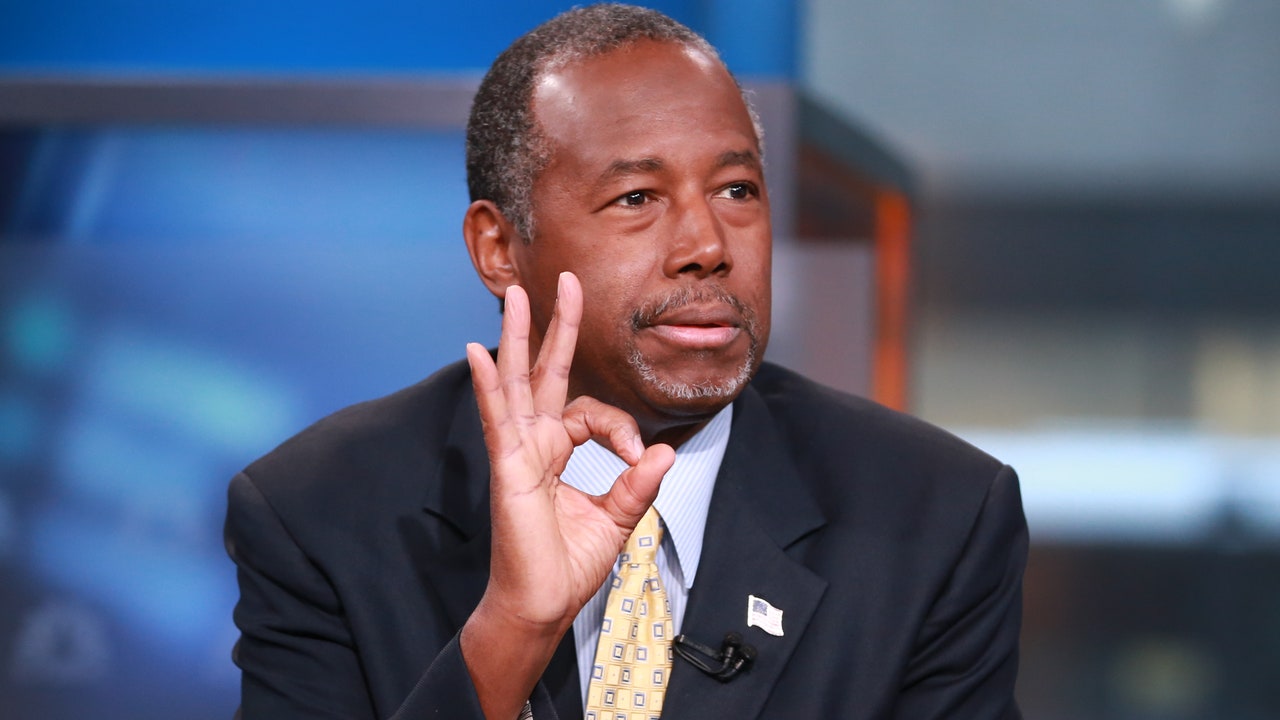 It appears that Ben Carson is planning to put a new spin on Donald Trump‘s infamous presidential campaign slogan. Only the secretary of the U.S. Department of Housing and Urban Development (HUD) apparently wants to make America segregated again, which would likely please his boss and help complete the Trump administration’s vision of making America great in its eyes.

After all, how else could anyone interpret the Washington Post’s report on Friday afternoon that “Ben Carson’s HUD will propose new rule, further weakening enforcement of fair housing laws”? That was the article’s headline, but buried a bit deeper in the story were multiple references to “segregation” and how Carson and HUD were doing their damnedest to roll back the Fair Housing Act of 1968 and an Obama-era rule that helped people to sue against unfair practices in housing.

“The proposed rules focus on increasing what the administration is calling ‘fair housing choice’ — through greater housing supply along with safe and sanitary housing conditions that HUD says will better allow families to live where they want — rather than racially integrating communities,” the Post reported.

If Carson and HUD have their way, it would harken back to a sordid chapter of American history when officials encouraged — or at least didn’t discourage — racially segregated housing.

Obama’s rule took into account certain variables like proximity to public transit and schools, but Carson has in the past said that doing so would be “overly burdensome” and “too prescriptive,” the Post reminded readers.

Alabama Sen. Doug Jones ripped Carson in September over the prospects of HUD rolling back the Obama-era rule. ““This is absolutely wrong, Mr. Secretary,” Jones said to Carson at the time. “This discrimination still exists in this country. We need to be affirmatively doing something about it and not making it more difficult.”

The latest HUD proposal came a little more than six months after Carson told ABC News during an interview that showcased tiny trailers that he said he wants people to live in. When questioned how this will solve the housing crisis, he simply answered, “Just by being much more affordable.”

When also asked if he would live in one the trailers, he paused and said, “If I had to.”

During that same interview, Carson was also asked about how he is enforcing a law to kick families out of public housing if one person lives in their home illegally, “Because it’s the law. We’re a nation of laws and if the lawmakers don’t like it, they need to change it.”

HUD says 55,000 American children could be evicted, but Carson apparently doesn’t care because he selectively uses the excuse of the law.

That interview and this latest HUD proposal is yet further proof of Carson being out of touch with the very people he is supposed to be working on the behalf of at a time when racism and overall discrimination is flourishing in the country.