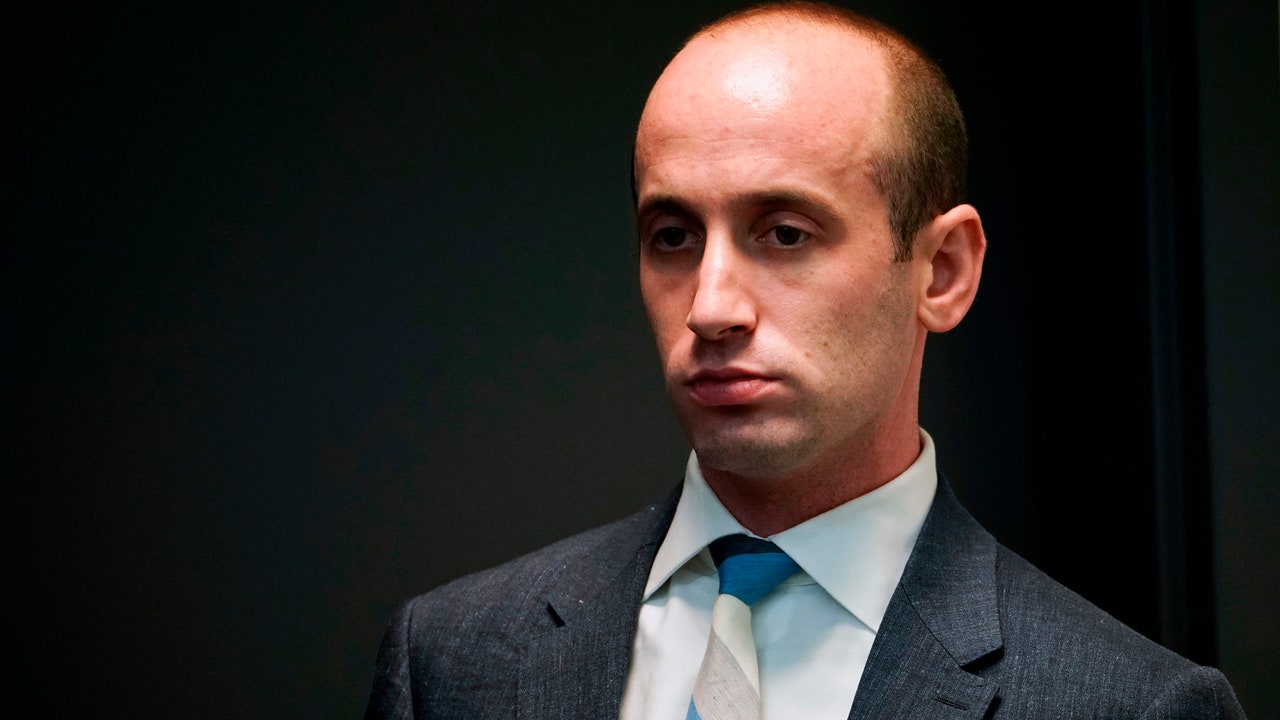 In the Trump administration, where staffers come and go quickly, White House senior policy advisor Stephen Miller has managed to stick around since the campaign days when he worked as a speechwriter. Miller, who previously worked as a communications director for then Alabama senator Jeff Sessions, became Trump’s point person on immigration, particularly after the departure of Kirjsten Nielsen as secretary of Homeland Security. And insiders have credited him with some of the administration’s most extreme anti-immigration policies: family separation policy; attempts to undo protections for immigrants in the U.S. legally; and a proposal to permanently block green card access for any immigrant who relied on social services.

Miller has long drawn accusations of white supremacist leanings both within and outside the Trump administration. After poignant images circulated of migrant family separations at the border, one outside White House advisor told Gabriel Sherman at Vanity Fair: “Stephen actually enjoys seeing those pictures at the border. He’s a twisted guy, the way he was raised and picked on. There’s always been a way he’s gone about this. He’s Waffen-SS.” Now there is public record of Miller promoting explicit and virulent white nationalist propaganda.

On Tuesday, the Southern Poverty Law Center (SPLC), which tracks and monitors U.S. hate groups and extremists, released a series of e-mails between Miller and Katie McHugh, a former editor at the far-right website Breitbart. McHugh—who renounced the far right since being fired from Breitbart—told the SPLC that other editors at the site introduced her to Miller to use for direction when covering immigration. Spanning 2014 to 2017, the messages include many examples of Miller referencing white supremacist websites, writers, and books, as well as railing against U.S. immigration policies he would later work to undo in the Trump White House. In their review, the SPLC says that it was “unable to find any examples of Miller writing sympathetically or even in neutral tones about any person who is nonwhite or foreign-born.”

It wasn’t the first time Miller contacted a writer attempting to influence immigration coverage. Of his days as Sessions’s press secretary, Washington Post journalist Robert Costa recounted to PBS’s Frontline, “Stephen Miller became known to a lot of reporters. He would write emails that were 10, 15 paragraphs in length. It would come into your inbox surrounded by other press releases from different senators that would be one or two sentences or a paragraph long. Stephen Miller wrote screeds, screeds about immigration, and he was not taken seriously by most reporters or most Republicans.” That changed quickly as Miller ascended in the Trump administration.

In one 2015 message, McHugh asked Miller if he thought many Central American immigrants would come to the U.S. as a result of Hurricane Patricia. Miller replied, “100 percent. And they will all get TPS [Temporary Protected Status]. And all the ones here will get TPS too. That needs to be the weekend’s BIG story. TPS is everything.” Under Trump, Miller convinced the president to reverse TPS for thousands of immigrants from Central America, the Caribbean, and Africa, essentially stripping these people of their legal immigration status. Miller then sent McHugh a story from the white nationalist website VDARE by Steve Sailor, an anti-immigration activist who peddles race science.

Also in 2015, after Dylann Roof massacred nine people at a historically black church in South Carolina, Miller emailed McHugh, furious over the news that retailers were removing the Confederate flag from websites and stores. He wrote that it “defies modern comprehension” and, in a follow-up email, asked McHugh, “Have you thought about going to Amazon and finding the commie flags and then doing a story on that?”

Miller expressed particular antipathy for the Hart-Celler Immigration Act of 1965, which abolished the national origins quota system. Eliminating previous race-based calculations for immigration—like the Chinese Exclusion Act—was part of a greater civil rights push against discriminatory policies, and President Lyndon B. Johnson, who signed the bill, called those restrictions “a cruel and enduring wrong in the conduct of the American nation.” Miller, apparently, disagreed, and his “vision of immigration,” as the SPLC report puts it, “equates ‘heritage’ with a time in which American laws were dictated by discredited race science.”

He also coordinated with other white nationalists and members of the alt-right, like Steve Bannon, who once declared that Breitbart was “the platform for the alt-right.” The former editor of Breitbart and chief strategist for Trump, has often referenced the racist 1973 French novel The Camp of the Saints, an anti-refugee, anti-immigrant dystopian story that’s extremely popular with extremists who buy into the “great replacement” conspiracy theory. According to e-mails, Miller reportedly suggested that Breitbart editors read the book in September 2015. Editor Breitbart editor Julia Hahn wrote an article heavily referencing the novel just a couple weeks later. Bannon himself compared modern immigration to the book just a month later.

What fallout, if any, Miller might face for this remains uncertain. In public, he’s often presented himself as a rabid defender of everything Trump says and does, so much that even Fox News anchor Chris Wallace upbraided him on-air for refusing to answer direct questions. Embracing white nationalism is unlikely to affect the opinion of a president who once pronounced that there were “very fine people on both sides” following the white-nationalist rallies in Charlottesville, Virginia.

How Trump Corrupted the American Presidency in Every Imaginable Way

Charging the Secret Service for golf carts, threatening the National Weather Service, and every other way the 45th president has turned the highest office in the land into one crooked cesspool.

A Most American Terrorist: The Making of Dylann Roof

“What are you?” a member of the Mother Emanuel AME Church in Charleston asked at the trial of the white man who killed eight of her fellow black parishioners and their pastor. “What kind of subhuman miscreant could commit such evil?… What happened to you, Dylann?”

Rachel Kaadzi Ghansah spent months in South Carolina searching for an answer to those questions—speaking with Roof’s mother, father, friends, former teachers, and victims’ family members, all in an effort to unlock what went into creating one of the coldest killers of our time.