A Sacramento sheriff arrested an Army veteran and a business man because they were standing in their own neighborhood. 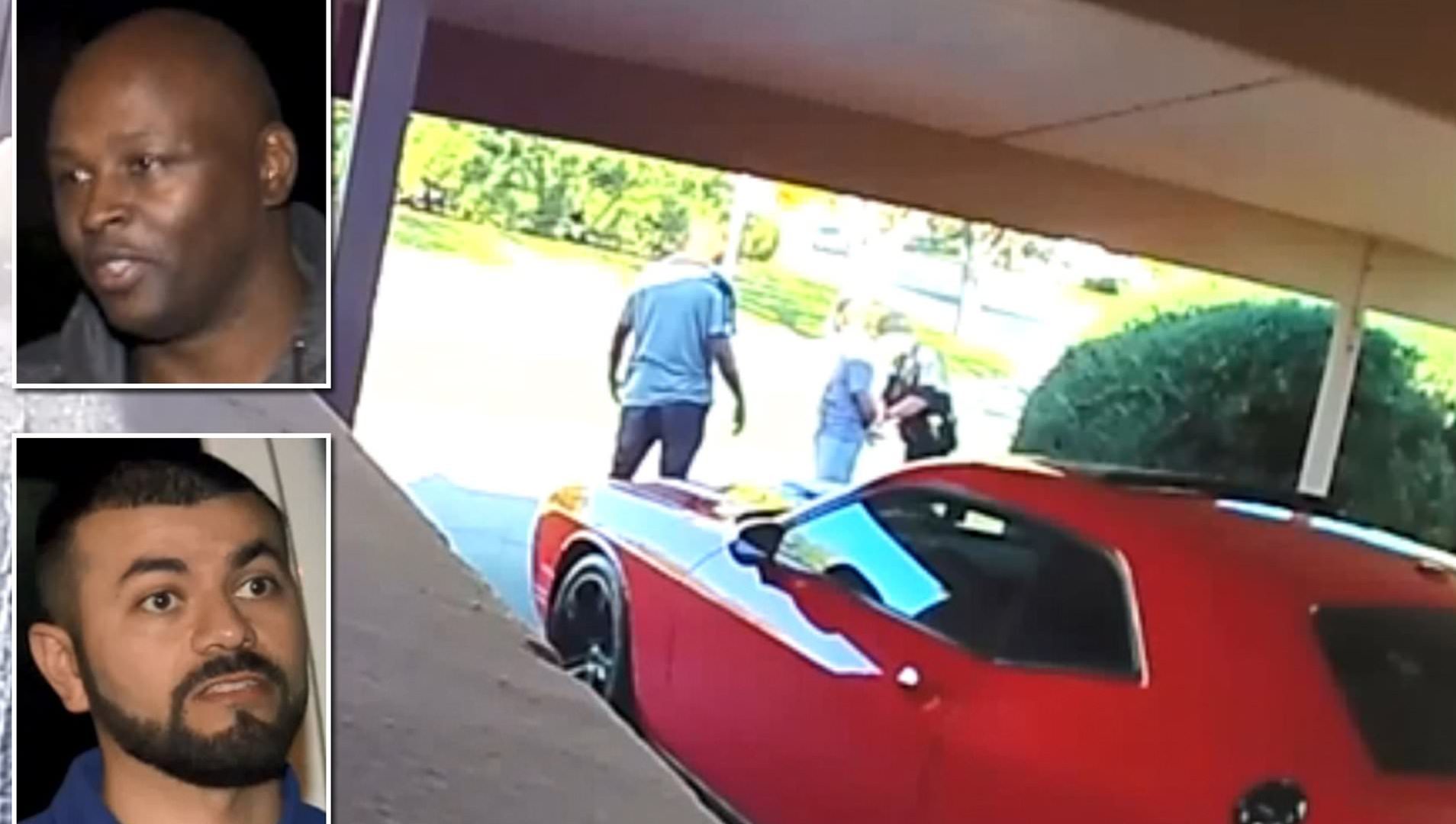 Two people of color is too scary for some law enforcement. This is what Ed Dowdy and his neighbor Omar discovered in Sacramento, California.

According to FOX40, Dowdy, who is a Army veteran, accidentally locked his keys and cell phone in his car. He asked his neighbor Omar, he owns a cleaning business if he could use his cell phone to call a locksmith.

A Sacramento County sheriff’s deputy arrived about an alarm that went off in their gated community. Dowdy said the first question he asked was, “Any of you guys on probation or parole?”

Omar explained, “That kind of surprised me. It kind of shocked us like, why would he even ask that? Like do we look like criminals or something? And to me, I feel like he made up in his mind who we were at that moment.”

Dowdy is an Army veteran and Omar is the owner of a cleaning business. The sheriff wouldn’t even let Omar go inside to get his id. Omar was told by the sheriff to give him his and date of birth. After checking, the sheriff said Omar’s name could not be found and “they were put in handcuffs and told they were being detained.”

Omar was recording and the deputy can be heard saying, “You’re out here, outside of a home where an alarm went off, right? You guys are just standing out here and your name isn’t very good. Well, I have reasonable suspicion to believe that a crime is being committed, right? So, I can detain people.”

Omar asked for the sheriff’s supervisor but refused. Thankfully, his wife came out of the house and give the sheriff his id. Luckily, they were released. FOX40 also reported, “Omar’s daughter had tripped his home burglar alarm the same morning.”

Dowdy said, “I don’t feel like we should be yelled at or put in handcuffs or frisked or searched,”

Omar added, “There are so many different ways it could’ve been handled.” See the news clip below:

Sacramento County Sheriff’s Office have released a statement, which read in part, “From a general review of the video it does not appear there is any violation of policy or law. However, the video is insufficient in terms of drawing a conclusion. If these individuals feel the situation was not handled appropriately by Sheriffs Office personnel, we encourage them to contact us so we may gather more information.”

Source: Black And Hispanic Neighbors Arrested For ‘Standing’ In Public