The progressive presidential candidate seemed to have an outdated perspective on how Black America is policed. 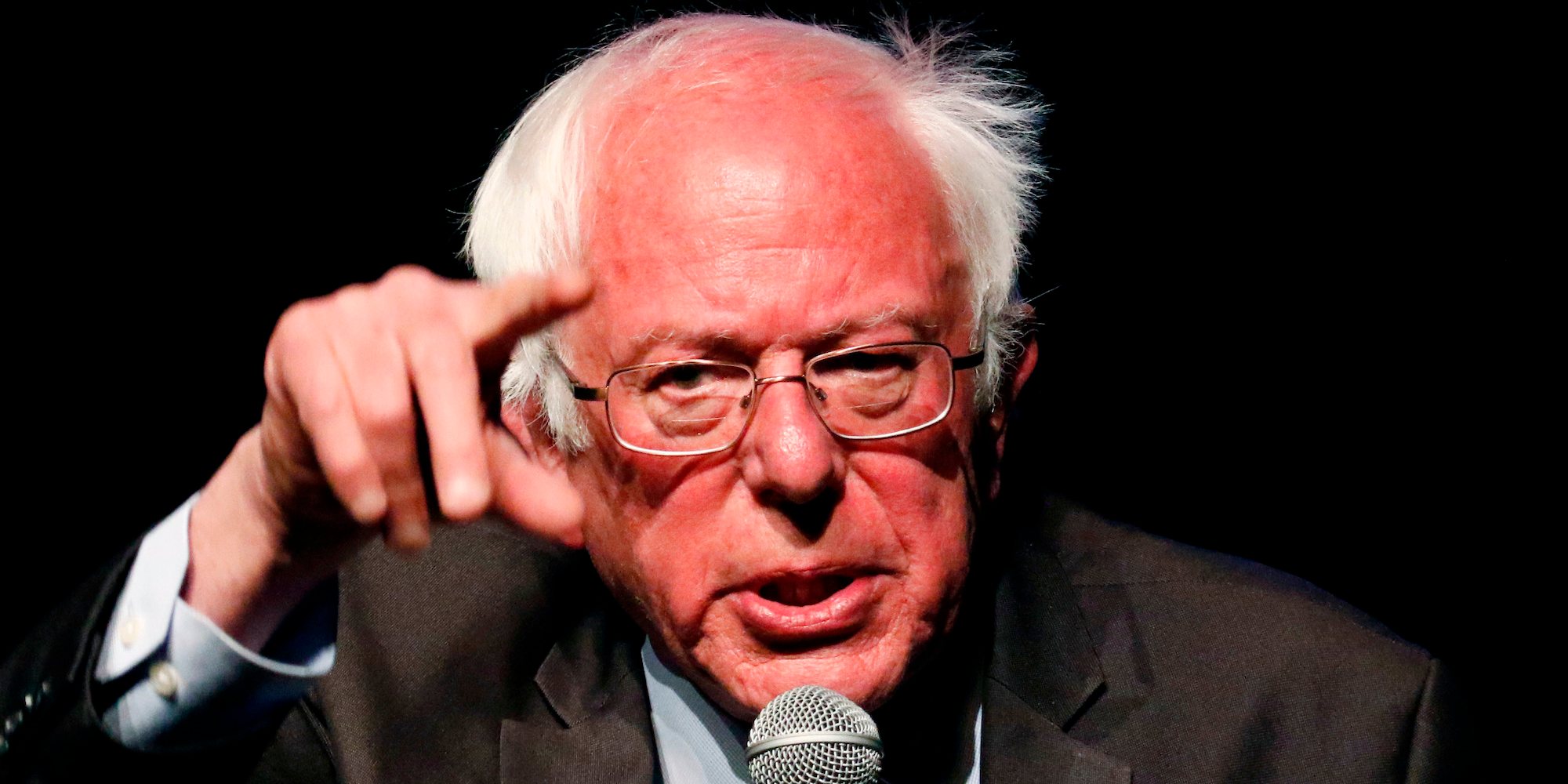 Historically Black colleges and universities have been an increasing part of the political discourse as we get deeper into the 2020 election season. So it was for good reason that a national forum on criminal justice reform be held on the campus of Benedict College, an HBCU in South Carolina, where presidential candidates have been jockeying for the Black vote, in particular.

The Second Step Presidential Justice Forum kicked off Friday with Donald Trump being dubiously awarded for his criminal justice reform efforts and continued this weekend with what media reports called “chaos” over the fallout from the president’s recognition at the HBCU.

But on Saturday, things seemingly reached a crescendo of controversy when Vermont Sen. Bernie Sanders was asked a question that seems like candidates should have been more than prepared for considering the site was at an HBCU and the overarching topic of the gathering was criminal justice reform.

An audience member who identified himself as a student studying sports management at Benedict asked Sanders a question that by all measures should be pretty standard in 2019.

“If I was your son, what advice would you give me the next time I’m pulled over by a police officer?” the student asked.

But Sanders seemed to be a bit caught off guard judging from his answer, which finally came after an awkward delay that included asking the student to adjust the microphone and repeat portions of the question more than once even though it seemed to be heard just fine by everybody else.

Sanders responded in part by saying that he would tell his theoretical Black son to get the cop’s information “in a polite way” and “respect what they are doing so that you don’t get shot in the back of the head.”

Again, Sanders said this to a Black audience at a Black college in a state where candidates are vying to secure the Black vote.

Sanders quickly followed that up by saying that America has “got to hold police officers accountable for the actions they commit.”

Light applause can be heard following Sanders’ answer that was caught on video and went viral on social media soon afterward.

HBCU Student asks @BernieSanders, “If I were your son, what advice would you give to me the next time I’m pulled over by a police officer”?

Bernie: “Identify who the police officer is – and I would respect what they are doing so that you don’t get shot in the back of the head”. pic.twitter.com/Ks5VKxQrOC

As noted among the thousands of Twitter replies, Sanders’ answer was problematic on a number of levels.

Telling Black people to be compliant in order to save their own lives is a part of “The Talk” that many Black parents give their children. (Nevermind that police still continue to kill Black people with impunity and apparent immunity.) But perhaps chief among those problems with Sanders’ answer is that it seems to assume that Black people who are confronted by police are not “polite” and do not show “respect,” a narrative that has repeatedly proven to be false after cellphone video footage often contradicts law enforcement accounts to the contrary.

When former Vice President Joe Biden was asked the same question at the same event, he seemed to have the perfect answer.

Institutional racism should no longer exist. As president, I’ll put forward change to help put an end to it. pic.twitter.com/DQtPzGIfNq

No one has ever seriously accused Sanders of being racist. In fact, Sanders routinely makes it a point to call Trump “a racist.” That’s probably why people were finding it curious that a presidential candidate who has long-billed himself as being a “progressive” voice offered what sure seemed like an outdated perspective on how Black America is policed.

Sanders’ answer was also exacerbated by the fact that tension on the Black campus was already heightened following Trump’s visit on Friday. The president arrived at the college just days after he tweeted that Congress’ impeachment inquiry into his questionable actions were a “lynching.” Still, Trump was implausibly presented with a “Bipartisan Justice Award” during a ceremony where just a reported seven people in attendance were Benedict students. Only 10 honors students were invited to attend the event held in a space that can accommodate 300 people. The rest of the event’s attendees were reportedly invited by the Trump administration, prompting outrage among students who protested the visit.

Later that day, Van Jones, the CNN pundit whose string of pro-Trump commentary has prompted some to question his political allegiances, attacked California Sen. Kamala Harris for saying she would not attend the criminal justice reform summit because of Trump’s involvement, which she called a farce. Harris said wouldn’t be “complicit” when she heard that “Trump would receive an award after decades of celebrating mass incarceration, pushing the death penalty for innocent Black Americans, rolling back police accountability measures and racist behavior that puts people’s lives at risk, and then learned all but ten Benedict students are excluded from participating, I cannot in good faith be complicit in papering over his record.”

“Running away from a conversation has never solved anything,” Jones tweeted. Some people will abandon a microphone because they don’t like the person who touched it last. Others are smart enough to grab that microphone and make sure THEY get the last word.”

All of that happened before Sanders answered that question Saturday, underscoring the criticism seen on social media that the senator would have been better off taking a different tack.

So far, polling shows that Black voters have preferred Biden and Sanders to the other Democratic presidential candidates. According to the latest poll in South Carolina, Sanders was in third place behind former Biden’s commanding lead by double digits over Massachusetts Sen. Elizabeth Warren.

Source: Bernie Sanders Advises Black Drivers To Be ‘Polite’ And ‘Respect’ Cops So They Don’t Get Killed