The New Jersey is allegedly struggling with fundraising. 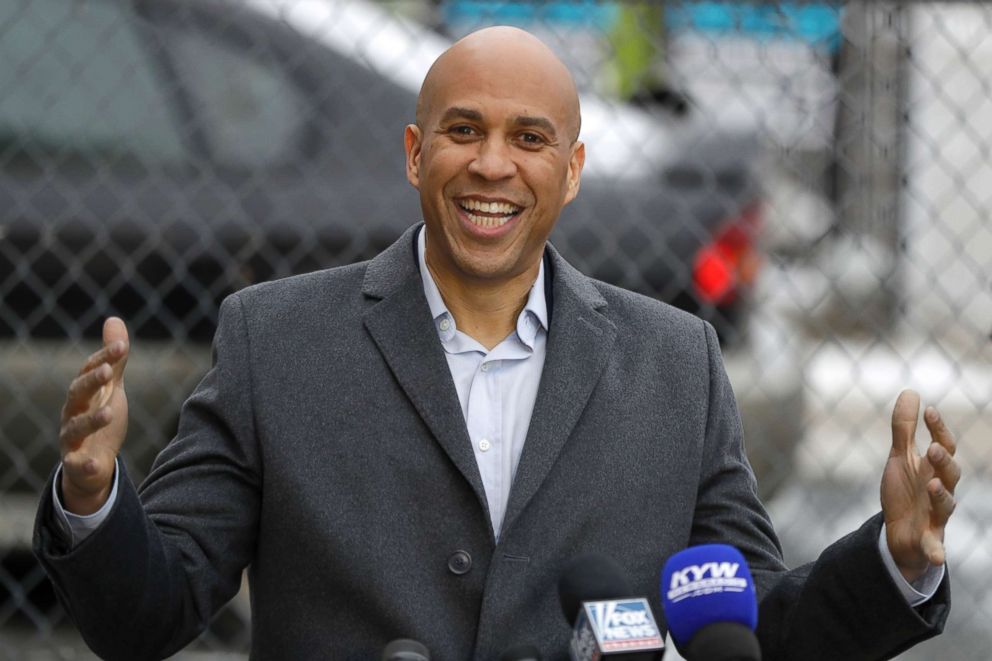 Mayor Bill de Blasio has dropped on the presidential race and Sen. Cory Booker might be next. Reportedly, the New Jersey Senator may drop off if he doesn’t raise millions in less than two weeks.

According to a staff men from the campaign manager, Addisu Demissie, which was obtained by NBC News, Booker needs to raise $2 million in the next 10 days. The memo allegedly read, “Without a fundraising surge to close out this quarter, we do not see a legitimate long-term path forward. The next 10 days will determine whether Cory Booker can stay in this race.”

The memo also reportedly read, “If our campaign is not in a financial position to grow, he’s not going to continue to consume resources and attention that can be used to focus on beating Donald Trump, which needs to be everyone’s first priority. Booker might not be in this race for much longer — the same is true for other important voices in the field.”

As of a CNN/SSRS poll from Sept. 11, Booker is polling at only 2 percent overall and 1 percent with Black voters, which is a key competent to winning the primary.

Booker has certainly had some hiccups, especially when he kicked of his presedntial campaign the first day of Black History Month and refused to say Trump was a racist.

so long. After President Donald Trump racist attacks on Ilhan Omar of Minnesota, Ayanna Pressley of Massachusetts, Rashida Tlaib of Michigan and Representative Alexandria Ocasio-Cortez, the New Jersey Senator finally says he is a racist.

Booker famously said, “I don’t know the heart of anybody. I’ll leave that to the Lord”.is one of the most talked about candidates running for president.”

Reporter: Do you believe that Donald Trump is a racist?

Sen. Booker: “I don’t know the heart of anybody. I’ll leave that to the Lord … I know there are a lot of people who profess the ideology of white supremacy that use his words.” pic.twitter.com/M2h1rlmhAt

However, by July, Booker suddenly saw the light and told CNN in July, “The reality is this is a guy who is worse than a racist. He is actually using racist tropes and racial language for political gain. He is trying to use this as a weapon to divide our nation against itself.”

He continued, “And this is somebody who is very similar to George Wallace, who — a racist — he’s using the exact same language.”

On the other hand, Sec. Julian Castro, Sen. Bernie Sanders and Sen. Kamala Harris has been calling Trump a racist from the door.  In a February interview with The Root, Harris was specifically asked if Trump was a racist. She responded with, “When you talk about his statement on [the Neo-Nazi rally in Charlottesville, Virginia], when you talk about him calling African countries ‘s-hole’ countries, when you talk about him referring to immigrants as rapists and murderers, I don’t think you can reach any other conclusion.”

The Root’s senior reporter Terrell Jermaine Starr followed up with, “So, you definitely would agree that [Trump’s] a racist?”

Source: Sen. Cory Booker Reportedly On The Verge Of Suspending His Presidential Campaign