The newest winner of the “MasterChef” has ties to the Atlanta area. 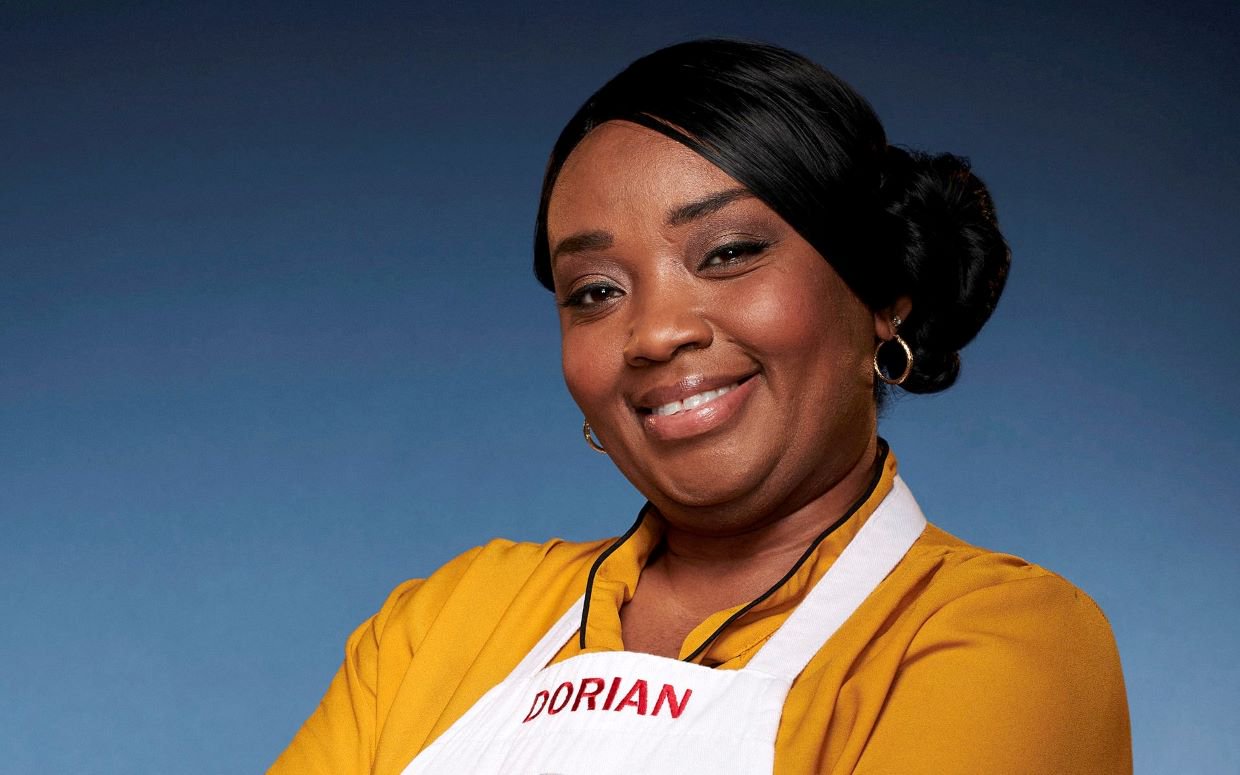 Dorian Hunter beat out two other finalists in the Fox reality cooking competition series Wednesday night to become the newest victor of the show. Additionally, Deadline reported the soon-to-be cookbook author made history as the series’ first Black woman to be a MasterChef champ.

Hunter collected the $250,000 grand prize after she and her competitors whipped up a three-course meal for family, friends and former champions of the Gordon Ramsay-hosted series. Ultimately, Hunter won over the judges with her menu, which included an appetizer of seared scallops with cornmeal tuille, sweet corn puree and pickled swiss chard, an entrée of applewood smoked short ribs with potato and horseradish gratin as well as a lemon blueberry tart for dessert. That meal beat out those from San Diego’s Sarah Faherty and Rhode Island resident Nick DiGiovanni. On top of the payout, Hunter also won the chance to train under chef-judges Ramsay, Aaron Sanchez and Joe Bastianich.

“I’d just like to say thank you to everybody here in Atlanta and everybody in Canton, Ohio who have supported me and who have sent me prayers and who have sent me well-wishes,” Hunter said at a watch party she held at TopGolf in Midtown with friends and family. “This is a life-changer and I’m so happy to, not my fans, but my family.”

Speaking to Parade magazine about her win, the chef said her immediate plans are to author a cookbook tied to the culinary point of view she carried out throughout “MasterChef.”

“My vision for my cookbook would be what I have been saying all season, elevated soul,” she said. “I don’t want to be too rustic, because I think that has already been done a lot, but I want to show soul food cooking done in a different way – in a beautiful way, not just in a homestyle way. Plated differently and presented in a different manner.”

As for what she’ll do with the cash prize, Hunter explained she’ll forge ahead with opening a restaurant.

“I always say that having the title is more than the money,” she said. “I am hoping to be able to work the title to, ultimately, open up that restaurant.”