The donation was in partnership with Puma. 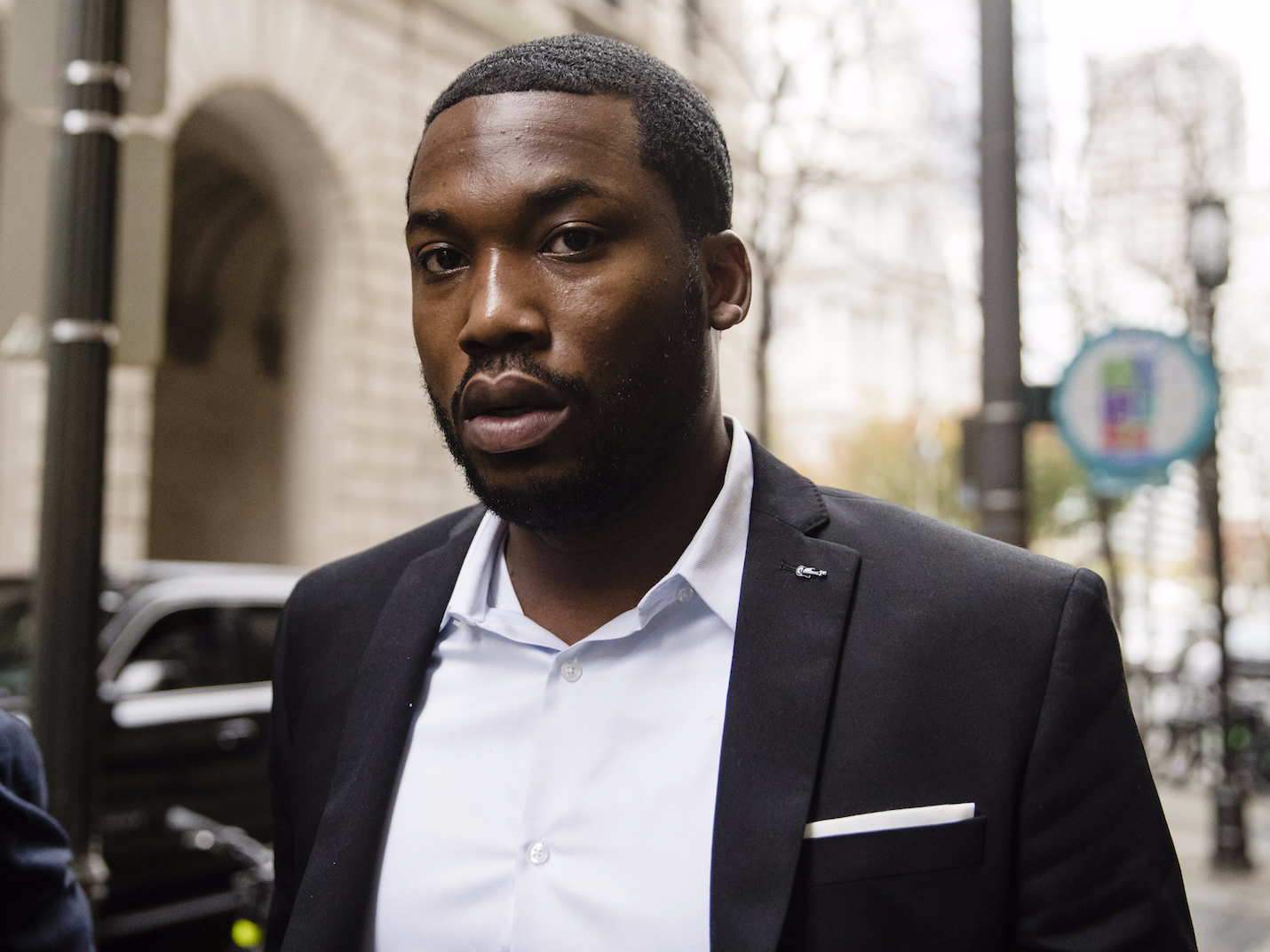 Rapper Meek Mill is making an impact beyond music. The Philadelphia-bred hip-hop artist has been dedicated to empowering the youth in his hometown. Weeks after unveiling renovated basketball courts in North Philly Meek—whose real name is Robert Rihmeek Williams—returned to his former elementary school to donate backpacks and school supplies, CBS Philly reported.

Williams visited the James G. Blaine Elementary School to provide students with encouraging words and distribute 500 backpacks filled with supplies. He also gifted 30 teachers at the school with classroom supplies that will last the entire year. The initiative was a collaborative effort between Williams and Puma.

This isn’t the first time that he has stepped up to support the youth during the back-to-school season. In the past, he’s hosted several school drives benefiting children in his hometown. Last year, he teamed up with the School District of Philadelphia to donate 6,000 backpacks to underprivileged students. “Growing up in Philly, I’ve watched families struggle to make ends meet and buy basic school supplies for the kids,” he told Billboard in a statement. “Those memories stay with me and that’s why I’m committed to giving back to families in my hometown, putting smiles on kids’ faces and helping them start the school year on the right now with the right supplies.”

Williams’ donation comes at a time where many students and teachers at schools throughout the country need support as financial obstacles have prevented them from being able to purchase essential supplies for school. According to the National Center for Children in Poverty, 15 million children throughout the country live in extreme poverty and are unable to afford school supplies. A study conducted by the National Center for Education Statistics revealed that 94 percent of public school teachers have spent some of their own money on school supplies without reimbursement.

New Assessment for Texas Teachers May Threaten Diversity in the Classroom