A Georgia doctor believes he was racially profiled by a bank employee who called the cops on him because she assumed he was there to rob the establishment.

According to told local station WSB-TV, Anthony Onyegbula was waiting to open an account at the United Community Bank in Stockbridge, Ga., with his wife when he stepped outside to call her. But the bank teller locked him out of the building and called police. 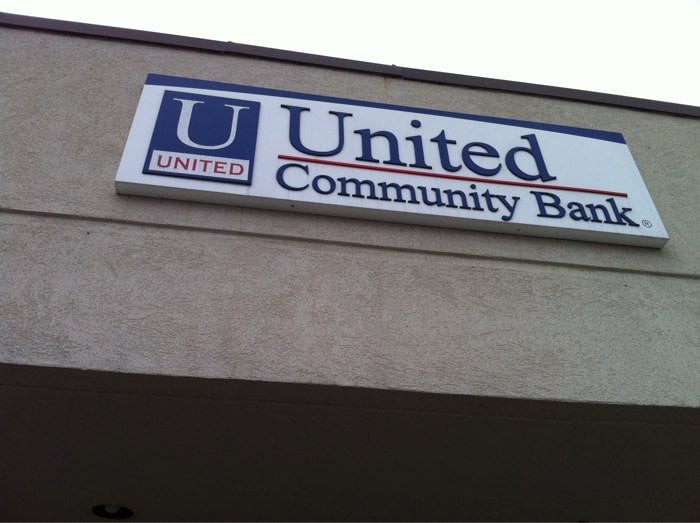 “They said I was suspicious, I was wearing a hat, and they thought I wanted to rob the bank, and I was like, ‘What?’” recalled Onyegbula, who treats cancer patients in suburban Atlanta of Henry County. “Until it happens to you, you never know what it feels like.”

In the the 911 audio, which was obtained by the news station, the employee can be heard describing the physician as a menacing character to authorities.

Onyegbula and his wife had already decided to take their business to another bank in the area when they were approached by police.

“Here come the same police, came inside the bank, now it’s two of them, and they said they told the manager to clear the room, because they wanted to talk to us,” Onyegbula explains of the stunning turn of events.

After asking a few questions to clarify their intent, the police left them alone without filing any charges.

“You cannot judge someone from the outside,” continued the doctor who strongly believes he was targeted due to race.

“Providing excellent customer service is our top priority and we are disappointed that we didn’t deliver that to Drs. Onyegbula and Tedga in this case,” United Community Bank responded in a statement. “This afternoon we were able to speak directly with Drs. Onyegbula and Tedga to personally apologize for the misunderstanding. We are glad for the opportunity to connect and improve, and hope to have an opportunity to earn their business in the future.”