The National Rifle Association may be losing board members in the wake of longtime leaders allegedly misusing member dues, but the largest Black gun group in the country is flourishing. 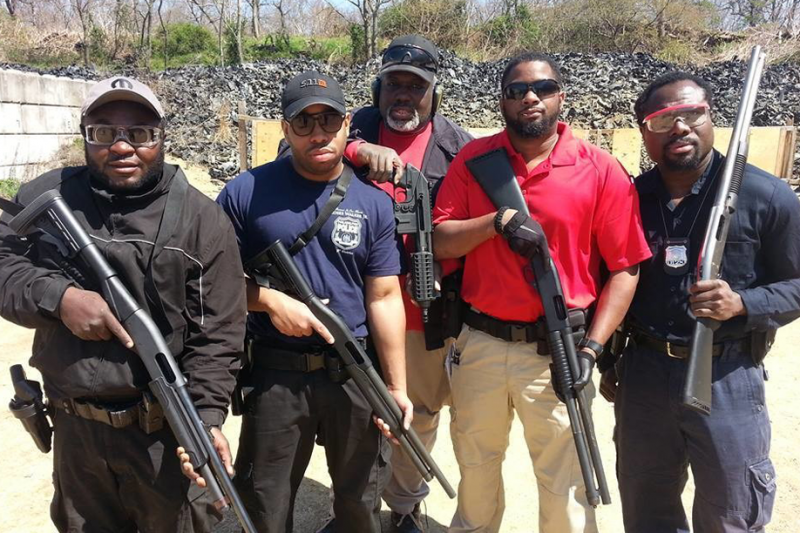 The National African American Gun Association (NAAGA) has grown to about 30,000 members and 75 chapters since Phillip Smith formed the first chapter Feb. 28, 2015, in Atlanta, according to its website.

“The NRA is good for some people that are having that perspective,” Smith said of why his group’s members aren’t in the NRA. “Our perspective is for Black folks.”

The NRA has been running into trouble ever since David Dell’Aquil, major donor to the gun-rights group, filed a federal lawsuit alleging that its leaders misused member dues, exemplified by costs like $275,000 in purchases of clothes from a Beverly Hills clothing store for CEO Wayne LaPierre and nearly $245,000 spent on luxury travel for LaPierre, according to Newsweek.

And the list of claims against the NRA reportedly goes on, with the newest lawsuit filed Wednesday regarding free hunting safaris that top NRA officials were allegedly treated to, The Wall Street Journal reported.

Even before that newest suit, at least seven directors on the NRA’s board had resigned since May, Newsweek reported.

“Continued leaks, accusations, and counter accusations have left a haze of conjecture surrounding our Association,” NRA President Carolyn Meadows said in a letter Newsweek obtained. “It is our duty as a duly elected Board of Directors to dispel this cloud, right the Association’s path and restore the trust of our members.”

The NRA has more than five million members, according to its website.

Smith admitted he didn’t think his organization would attract more than 30 people in its early days, but he was wrong.

“We have folks from every walk of life,” Smith told CBS. “Black doctors, gay, straight, Republicans, Democrats. You name it, we have it … We’re not monolithic in why we’re all here. We have different reasons.”

He told CBS he fondly remembers the first time he fired his 9 mm pistol at a gun range.

“I felt free,” he said. “I had a chance to kind of have some power in my hands.”

Nezida Davis, another member in the Black gun group, told CBS she joined the organization to learn how to protect herself.

“I’m usually looked at like I’m a Martian,” Davis said. “I mean, literally, if I come in and I get ready to go into the gun range, people are looking at me like, ‘Why is she here? Black women don’t shoot.’ But we shoot.”

Source: ‘I Have Some Power In My Hands’: Black Gun Group Sees Sharp Increase In Membership