Morning Star Baptist Church in Baltimore was not here for Ben Carson’s foolishness. 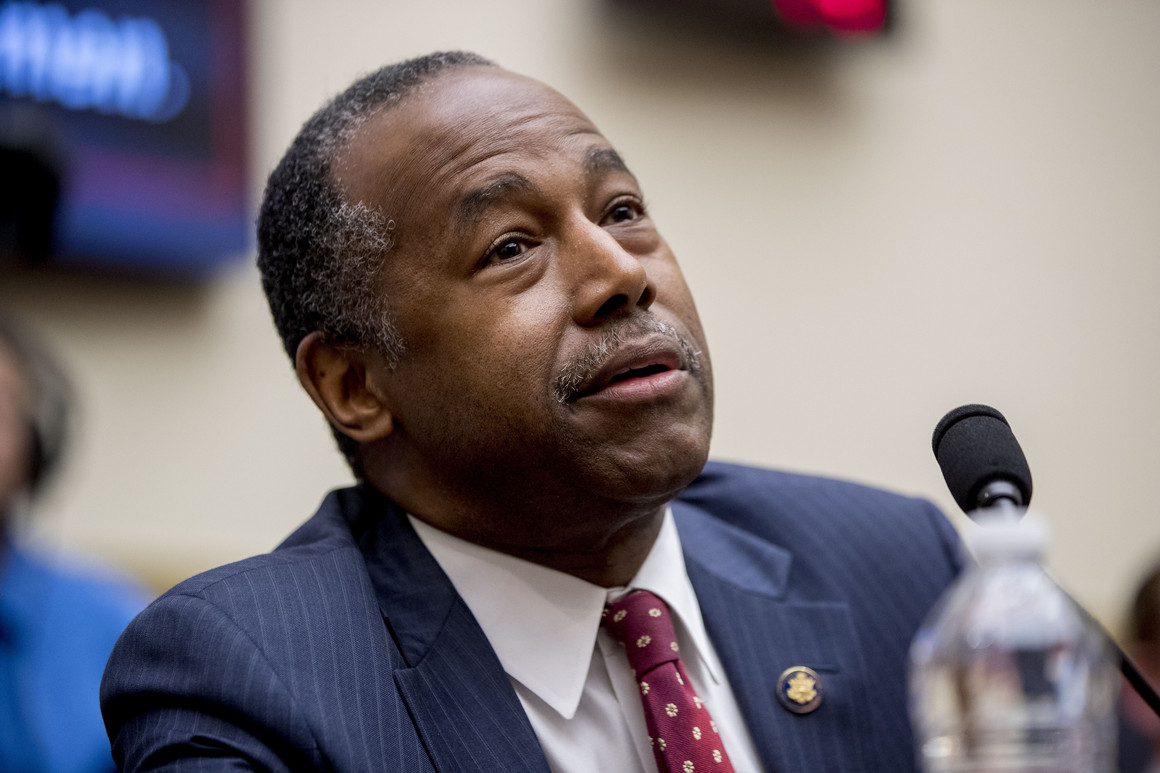 Ben Carson will defend Trump at any costs but truly embarrassed himself when he tried to use a Baltimore church to babble about his complacency for white supremacy. Church officials kindly told him to go back to where he came from.

When Morning Star Baptist Church of Christ saw Carson’s team setting up shop for a press conference about Baltimore, they were told to get off the property. According to The Atlantic, Gregory Evans, 71, who is a member of the church for 50 years, asked, “Why did someone come onto church property without permission? This community needs some support on all kinds of issues—on dilapidated housing and everything else. All of a sudden you’re going to show up on our property and not even ask permission to be here?”

Evans said of Carson: “He’s using it as a photo op to make it look like they are doing something.”

Carson was perturbed and said on camera to CBS, “It’s a church! They say, ‘Get off my property.’ A church! … This is the level to which we have sunk as a society.”

He also insulted Baltimore by saying when he worked in the city he was afraid to send kids home. “Where there were rats, roaches, mice, and ticks,” Carson said, “where there was just an unabated lead problem that was having devastating effects on the mental development of young people.”

He also added, “Somehow — I guess that’s how God works — I ended up as the Secretary of HUD and we can actually deal with these issues.”

Clearly, he is not dealing with these issues because over 2 years in HUD, Carson has done nothing but rolled back Obama-era housing and bought a $31,000 dining room set.

Just to remind you, according to Politico, the Government Accountability Office (GAO) determined Carson broke the law by buying a $31,000 dining room set for his office and $8,000 dishwasher in the office kitchen. “Agencies are required to notify Congress of expenditures over $5,000 to furnish an executive’s office,” Politico wrote earlier this year.

Looks like Trump and Carson were made for each other.

Source: Ben Carson Tries To Use A Black Church To Defend Trump’s Racism And Gets Kicked Off The Property